The Creek
Festivals
Capeside is a small town on Cape Cod in Massachusetts on Dawson's Creek.

Capeside is a small harbour town, where Dawson, Joey and Pacey grew up. It's one of those places where everyone knows each other and, subsequently, gossip quickly abounds.

As is often the case in small towns, finding entertainment can be a challenge, hence the importance of Screen Play Video, where Dawson and Pacey work. For good seafood, the townies head to S.S. Icehouse, a touristy restaurant run by Joey's sister Bessie and her boyfriend Bodie.

Joey waitresses at S.S. Icehouse after school and on weekends. Charming Capeside also offers a one-screen movie theater where many of the town's romantic encounters are either made or broken. If asked to sum up Capeside, Dawson Leery would deem it a mirror image of the fictional beach town featured in "Jaws," the first blockbuster film made by his idol Steven Spielberg.[1]

Stop by some of our local familiar faces. 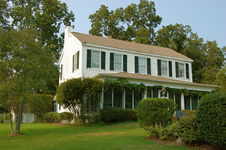 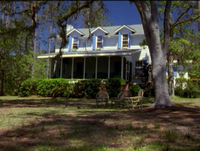 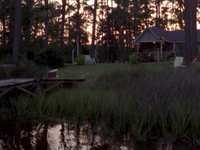 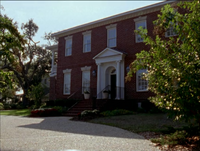 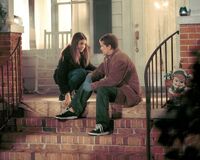 Retrieved from "https://dawsonscreek.fandom.com/wiki/Capeside?oldid=16460"
Community content is available under CC-BY-SA unless otherwise noted.