View source
watch 01:33
Wiki Targeted (Entertainment)
Do you like this video?
Play Sound

❝ There are worse things than a broken heart. Like the love that you don't explore ❞
—Joey to A.J.

Cinderella Story is the 17th episode of Season 3 of Dawson's Creek.

JONATHAN LIPNICKI GUEST-STARS – When Joey (Katie Holmes) turns to Pacey (Joshua Jackson) for rescuing after she flees Boston halfway through her visit with A.J. (guest star Robin Dunne), the two old friends may finally confront their growing feelings for each other. Meanwhile, to avoid suspension, Pacey becomes a mentor to a young boy (guest star Jonathan Lipnicki, "Stuart Little," "Jerry Maguire") and must contend with a little version of himself with a big attitude; and behind Gale's (Mary-Margaret Humes) back, Dawson (James Van Der Beek) asks Mitch (John Wesley Shipp) to help with the opening of her new restaurant.

❝ You're trying to put your family back together ❞
—Jen to Dawson

❝ I used to think a broken heart was just hyperbole. Now I know the truth ❞
—A.J. 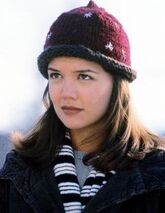 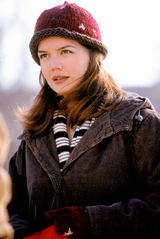 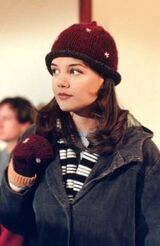 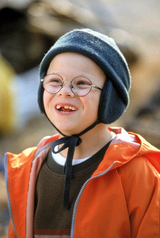 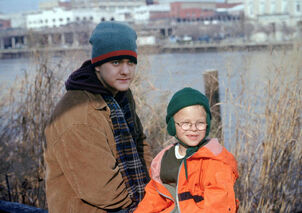 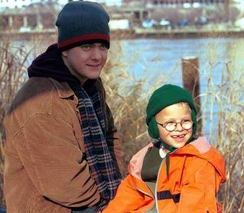 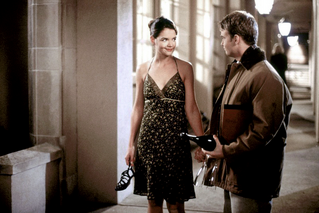