Dawson's Creek is an American teen drama series which debuted 20 January 1998 on the WB television network.

A seminal one-hour drama series, Dawson's Creek chronicles with wry humor the undeniably intense period of awakening known as the teenage years. A startlingly fresh and realistic portrayal of this passage from adolescence to young adulthood, Dawson's Creek takes a dramatic turn in its fifth season as the teens embark on their post-high school lives. At this crossroads, expectations are turned on their heads as the friends surprise each other with the people they grow into being, how well they thrive in this new world and who steals their hearts.

The show was produced by Sony Pictures Television and takes place in the fictional town of Capeside, Massachusetts. It took place in Boston, Massachusetts during the college seasons. 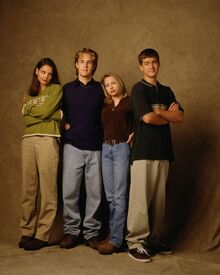 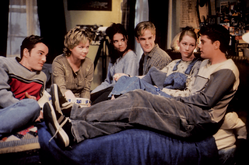 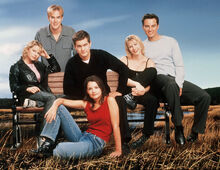 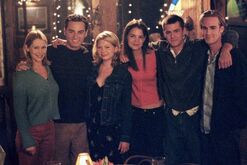 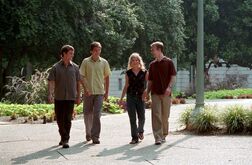 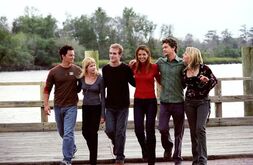 Retrieved from "https://dawsonscreek.fandom.com/wiki/Dawson%27s_Creek?oldid=18500"
Community content is available under CC-BY-SA unless otherwise noted.