Gina Fattore is an American television writer, producer and author. Fattore worked on Dawson's Creek from Season 3 until the series concluded in 2003.

Fattore is known for her work on Dawson's Creek, Gilmore Girls, Californication and, more recently, on Showtime series Masters of Sex and NBC drama Parenthood.[1] In 2015 she did a TEDxtalk on identity, feminism and womanhood.[1] Fattore is currently working on her first book about the 18th century novelist and diarist Frances Burney.[2]

Indian Summer • Four to Tango • Northern Lights • The Longest Day • Crime and Punishment • To Green, with Love • True Love • The Song Remains the Same • Day Out of Days 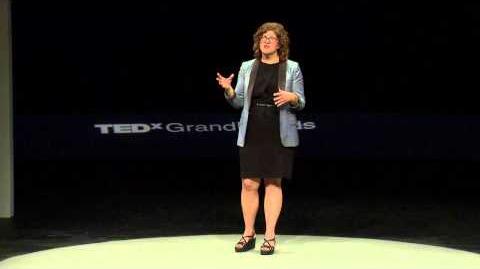 Retrieved from "https://dawsonscreek.fandom.com/wiki/Gina_Fattore?oldid=12059"
Community content is available under CC-BY-SA unless otherwise noted.