❝ I'm sorry you miss how I looked at you. But I don't miss, how you never looked at me ❞
—Henry to Jen[src]

Henry Parker is a recurring character in Season 3 of Dawson's Creek. He is portrayed by Michael Pitt.

Henry is a freshman football player who has a crush on Jen Lindley. He makes many attempts to persuade her to go on a date with him, and ultimately is successful. He is kind, sweet, gentle and has, as Jen describes him, this big, bleeding heart from which he pours out his emotions and she finds it incredibly intense at first, but also enormously impressive.

Henry starts Capeside High School as a freshman and a second stringer on the football team, but gets promoted when he brings Jack McPhee to the team and the two quickly become friends. Jack is also Henry's advisee on Jen, who Henry is completely lost in. 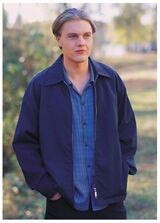 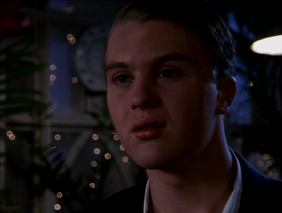 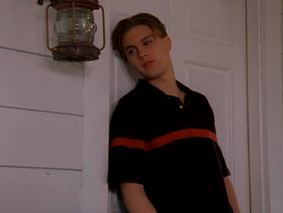 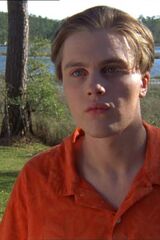 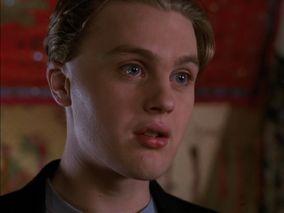 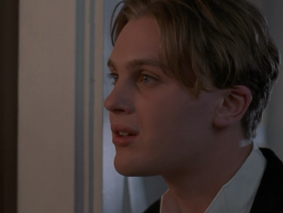