During the run of Dawson's Creek, Van Der Beek starred in Varsity Blues. In 2012 he portrayed a fictionalized version of himself in the short-lived ABC[2] sitcom Don't Trust the B---- in Apartment 23[3]. He went on to recur on CBS drama CSI:Cyber[4]. Van Der Beek co-created, wrote and starred in the 2017 series What Would Diplo Do? for Viceland. 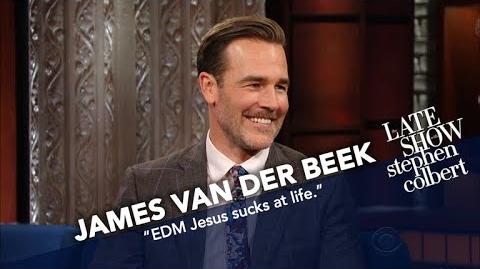 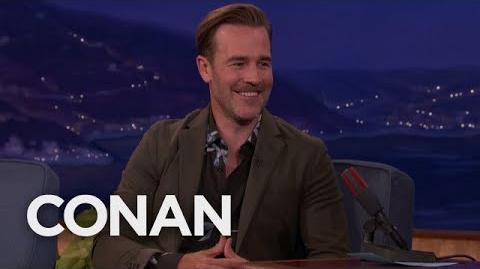 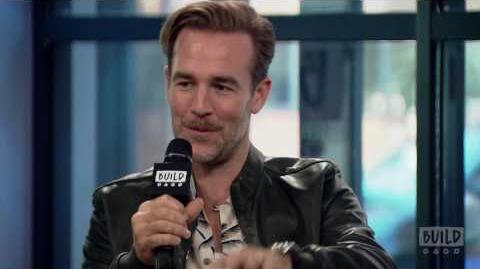 James Van Der Beek On Viceland's "What Would Diplo Do?" 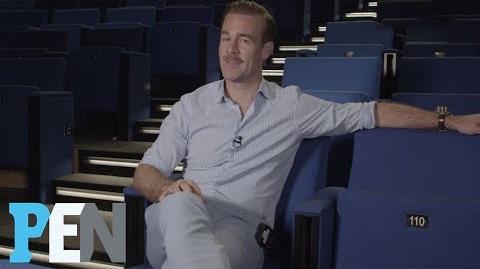 Retrieved from "https://dawsonscreek.fandom.com/wiki/James_Van_Der_Beek?oldid=18373"
Community content is available under CC-BY-SA unless otherwise noted.