During the run of Dawson's Creek, Katie Holmes starred in crime comedy Go (1999)[1] and indie film Pieces of April (2003). Since Dawson's Creek concluded Holmes has starred in various projects, including a turn as Rachel Dawes in Batman Begins, Thank You For Smoking (2005) and portraying Jackie Onassis in mini-series The Kennedys (2011). Holmes had a recurring role on the Showtime series Ray Donovan (2013), as wells as a part Helen Mirren picture Woman in Gold (2015) and starred in Touched With Fire (2016)[2] 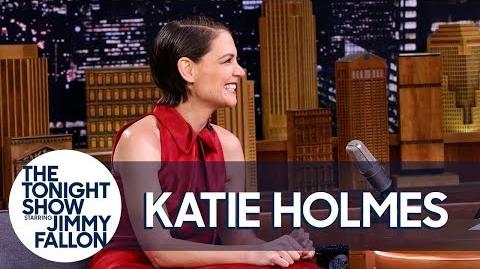 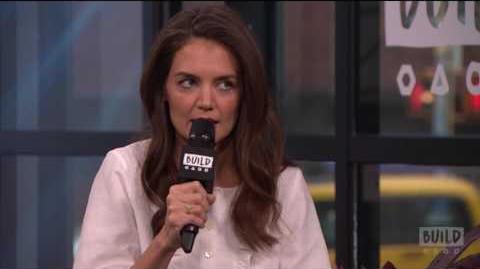 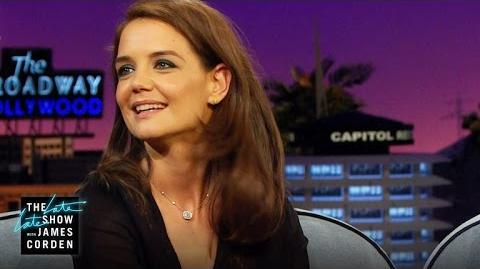 Who's the Best Kisser on Dawson's Creek? 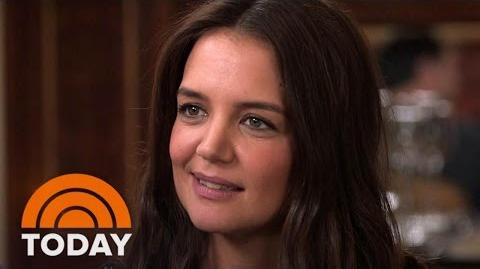 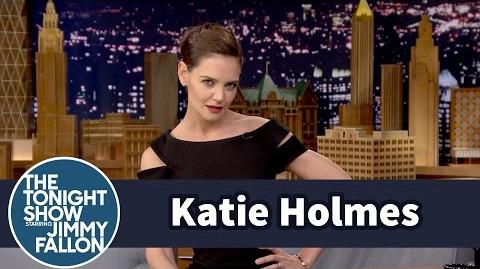 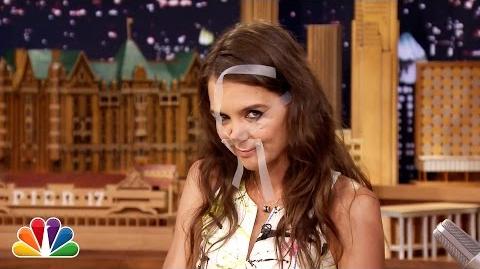 Say Anything with Katie Holmes

Retrieved from "https://dawsonscreek.fandom.com/wiki/Katie_Holmes?oldid=16857"
Community content is available under CC-BY-SA unless otherwise noted.