Following Dawson's Creek, Smith had a recurring role on fellow WB show Charmed, as well as guest arcs on Justice[1] and Eli Stone.[2] Smith starred as Ryan Thomas for two seasons on the CW series Life Unexpected, which ran from 2009-2011. He had a recurring role as Robert Quinn in 2014-2015 on ABC drama The Fosters.[3] More recently Smith had a guest arc on ABC series Agents of S.H.I.E.L.D. and in Season 4 of Riverdale, Smith portrayed the new principal at Riverdale High, Principal Honey.[4] 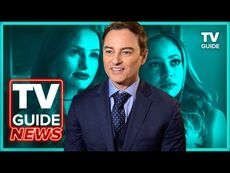 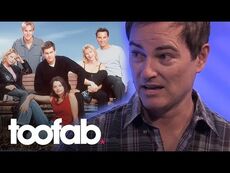 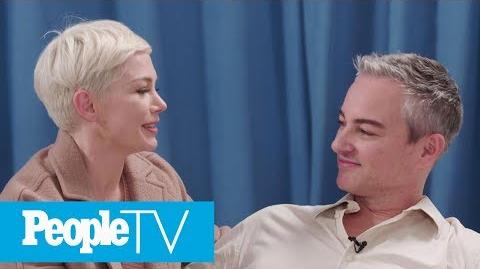