Tell Me A Story
Stalker
The Vampire Diaries
Scream
The Following

Kevin Williamson is an American television and film writer and producer. Williamson is the creator of Dawson's Creek, CW fantasy drama The Vampire Diaries and the Scream film franchise.

Williamson's penchant for witty dialogue is evident in the irreverent '90s takes on the horror genre, Scream and I Know What You Did Last Summer.[1] Immediately preceding the release of Scream, Williamson got a meeting with a TV producer which lead to the creation of The WB stalwart Dawson's Creek, originally created for FOX. Following his departure from the teen drama, Williamson has gone on to create another successful teen drama for the WB's descendant The CW — genre series The Vampire Diaries. Williamson created the 2015 drama Stalker, 2017 series Time After Time and is the creator and Executive Producer on the CBS All Access fairytale thriller, Tell Me A Story.[1] 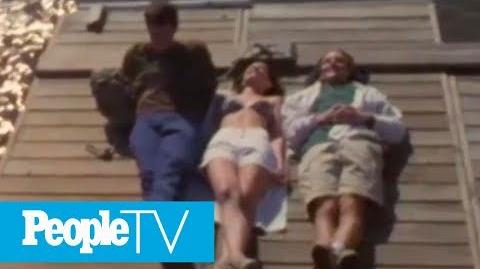 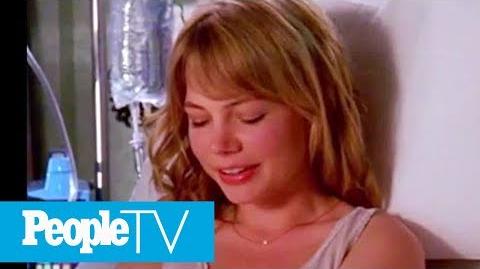