watch 03:27
Wiki Targeted (Entertainment)
Do you like this video?
Play Sound
This article needs to be completed. Please help Dawson's Creek Wiki by adding information.

Following Dawson's Creek, Williams has gone on to create a prolific career, appearing in numerous acclaimed works, including Brokeback Mountain (2005) and Blue Valentine (2008), for which she received Golden Globe nominations. Williams appeared in the acclaimed I'm Not There. (2007) and has starred in Wendy and Lucy (2008), Take This Waltz (2012) and Suite Française (2015). 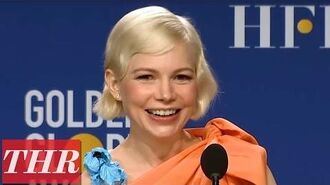 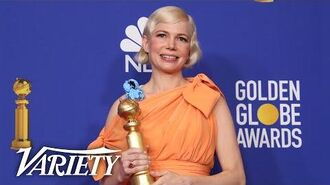 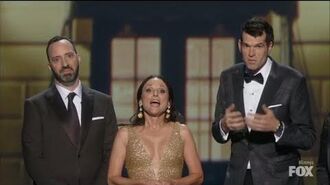 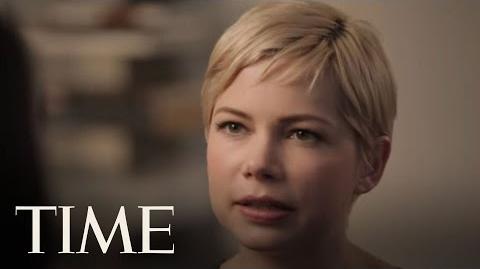 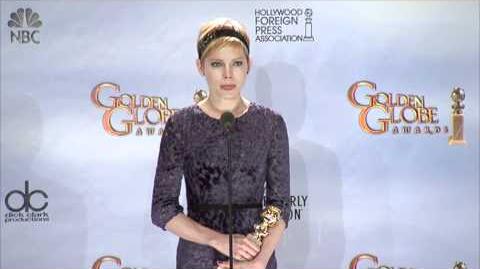 Retrieved from "https://dawsonscreek.fandom.com/wiki/Michelle_Williams?oldid=23090"
Community content is available under CC-BY-SA unless otherwise noted.