Parental Discretion Advised is the finale and 22nd episode of Season 2 of Dawson's Creek.

A HEARTBREAKING SEASON FINALE – When Dawson (James Van Der Beek) discovers that Joey's (Katie Holmes) father (guest star Gareth Williams) is back to his drug-dealing ways, Dawson's decision of what's right for his friend over what's right for their friendship could tear her family apart and forever change his relationship with Joey. Meanwhile, for the first time in his life Pacey (Joshua Jackson) stands up to his father's (guest star John Finn) painful abuse; Grams (Mary Beth Peil) desperately tries to reconcile with Jen (Michelle Williams) and bring her home; and Gale (Mary-Margaret Humes) struggles over her desire to keep her family together.

❝ Even if Mr. Potter was involved in all this, he's still 10 times the father you ever were ❞
—Pacey 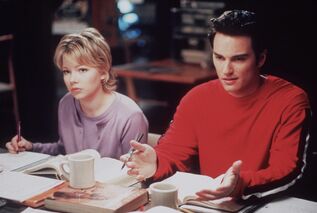 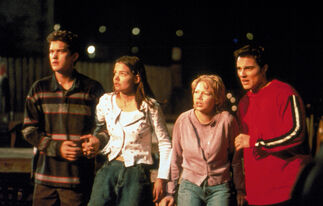 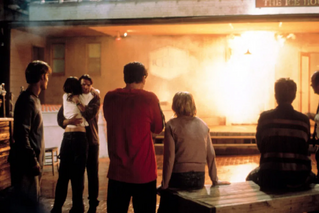 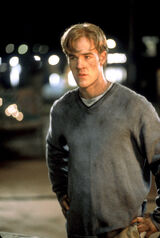 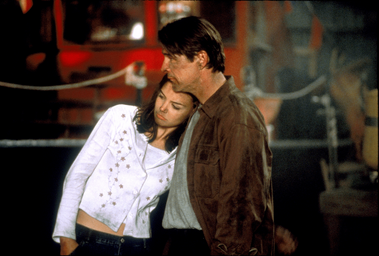 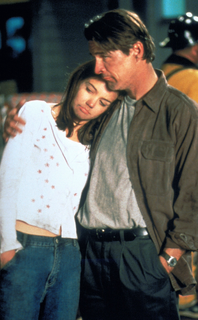 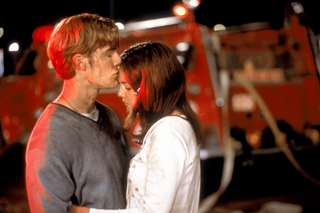 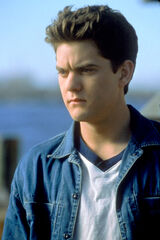 Add a photo to this gallery
Retrieved from "https://dawsonscreek.fandom.com/wiki/Parental_Discretion_Advised?oldid=22806"
Community content is available under CC-BY-SA unless otherwise noted.