My parents taught me that love does not conquer all. That love ends – and begins again
—Dawson's best man speech

True Love is the finale and 23rd episode of Season 3 of Dawson's Creek.

LOVE CONQUERS ALL IN CLIMACTIC SEASON FINALE – After an emotional day filled with love, tears and wedding vows, Joey (Katie Holmes) ultimately must choose between her love for Dawson (James Van Der Beek) and her new feelings for Pacey (Joshua Jackson). Across town, Grams (Mary Beth Peil) talks about love and regret with Jen (Michelle Williams), while Jack (Kerr Smith) and Andie (Meredith Monroe), and Grams make a decision to drive all night so that Jen can see Henry (guest star Michael Pitt) one last time and for Jack to see Ethan.

I know there's people around, but I don't care. That's the point, I finally have the courage to do this
—Jack to Ethan

Jen – We’re not in Capeside anymore, Toto. This is some alternate reality where our intellects are sharper, our quips are wittier and our hearts are repeatedly broken while faintly in the background, some soon to be out of date, contempo pop music plays
Dawson – So, why does it hurt so much?
Andie – Because our pain makes us real, Dawson

promise me this | PANCHO'S LAMENT
ask me to stay

days like these | JANIS IAN
Gail and Mitch marry; later when Joey and Pacey sail away

i will be there for you | JESSICA ANDREWS
Jack's father comforts him; Dawson finds the gang in his room; Joey runs to catch Pacey 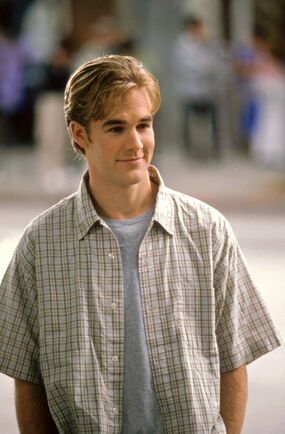 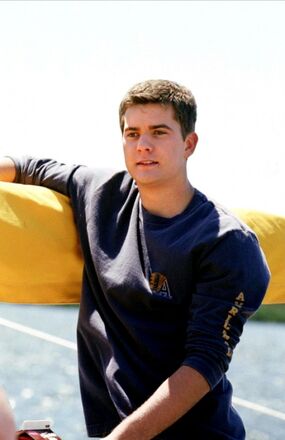 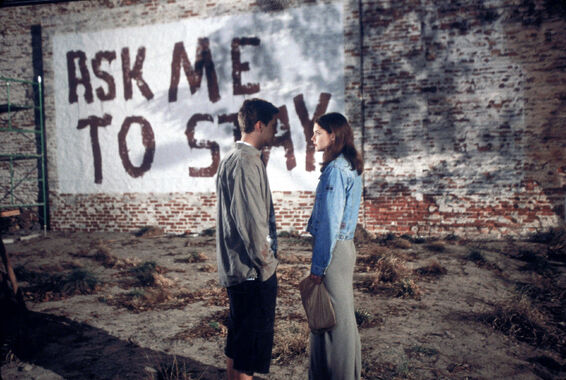 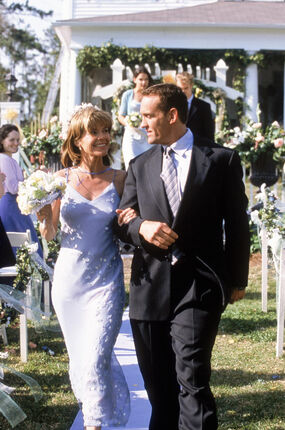 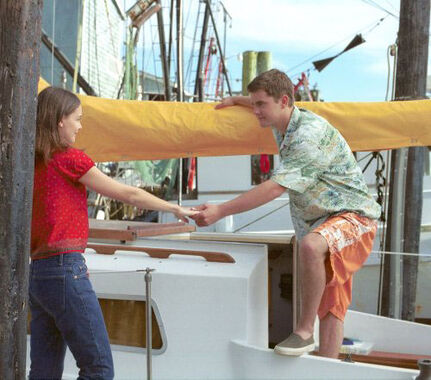